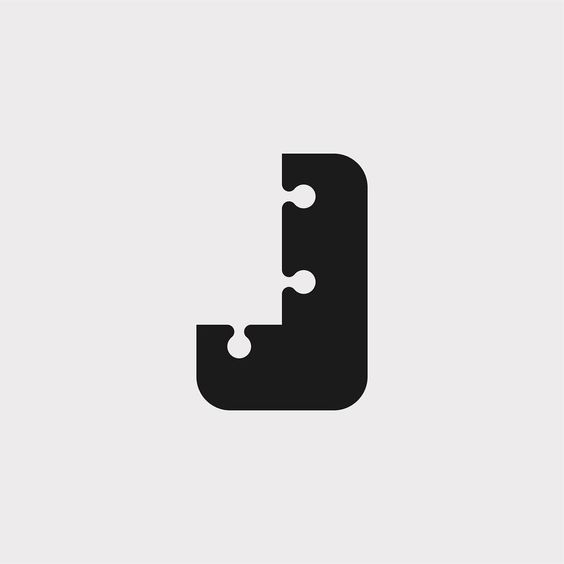 Depending on which clown you listen to, Jugglers Day is either considered International Jugglers Day (April 18) or World Juggler’s Day (the Saturday closest to June 17).

Either way, it’s time to get some balls (or clubs, chainsaws, or rings) in the air.

Juggling has been entertaining people for centuries. In fact, historians have found pictures of people juggling on the walls of ancient Egyptian tombs!  It was especially popular during medieval times in Europe and as a part of circus performances in the U.S.

According to the Guinness Book of World Records, the most chainsaw juggling catches on a unicycle is 10 and was achieved by Chayne Hultgren a.k.a The Space Cowboy (Australia) on the set of Officially Amazing at the Green Top Circus, Sheffield, UK, on 29 July 2015.

Chayne was juggling one chainsaw and two balls.

Learn to Juggle (How To Videos) from the International Juggler Association. Created in 1947, the IJA has grown to be a primary resource for jugglers around the globe.

Here is a TED Talk about the evolution of juggling.

Here is one of the best bartender jugglers of all time.

Here is an unusual style of juggling. 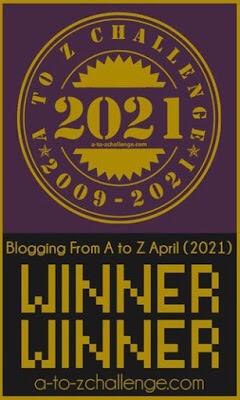